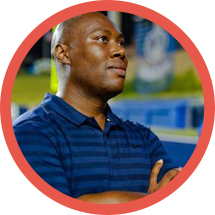 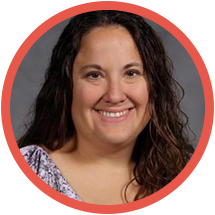 “I was given information about FlipFolder from the staff of the University of Pittsburgh, and we decided to give it a try. We just finished our second season using FlipFolder and I will never turn back. I love that I can add shared notes, which really comes in handy if we have to make cuts. Where FlipFolder really shines is in the stands. Gone are the days of struggling to communicate stand tunes with the top rows. I can change songs with 2 clicks, and everybody knows where we are!” 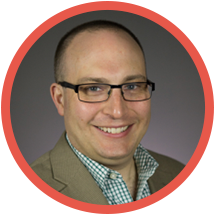 “This app has revolutionized how we operate in rehearsal and performance, and we’ve only scratched the surface of its potential!” 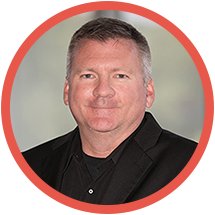 “We started using the FlipFolder App in fall 2020. It has increased our efficiency both in rehearsal and in the stands at our games. Beyond that, it has saved countless hours of copying, distributing, and replacing paper copies of music.” 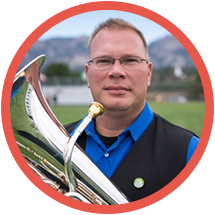 “We are just getting started with the app and have only had a few rehearsals with it so far. The upload process is a little tedious, but the payoff far outweighs the work it takes to get it up and running. From the first rehearsal, the students commented immediately on how “cool” the technology is and as a director it is really nice not having to call tunes out anymore. Well done, Flip Folder!” 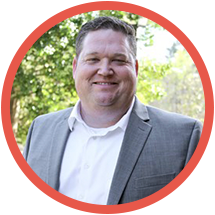 “One of the things we had been doing previously, especially for football and basketball, is we would use hand signals for any of our long stand tunes or cheers. We still do that, but we are able to control it instantaneously. And the football stadium and also in our coliseum, it takes only 2 seconds for a tune to pop up. It’s really been able to help us prepare ahead of time instead of having to use a whiteboard where we write it down and pass it around and show everyone to let students know what is going to happen. We can also make a change at the last possible second.” 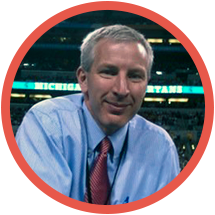 “FlipFolder App makes it so much easier to have music ready to go for our games. There’s no more flipping through paper folder to find music. I open the app, call the song, and the drum majors change the song, and it’s on everyone’s phone. It makes things much more efficient and a lot easier for everyone involved. Our section leaders use it to share notes on parts which is really helpful. If someone asked me if they should use FlipFolder App, I would tell them absolutely because it changes your life so much for the better during performances and rehearsals.” 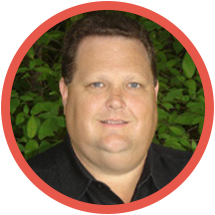 “We’re using FlipFolder App for the second year and I cannot imagine how we ever made it before we starting using it. The flexibility and adaptability to change on the fly has just made a total difference in our program. Perfect!” 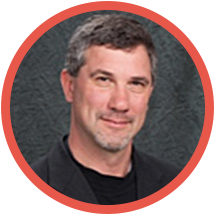 The FlipFolder App has allowed us to become more efficient and more active in the process of learning music and getting music to our students. We have been able to give access to the music that allows students to edit it quickly and be completely prepared for rehearsal. 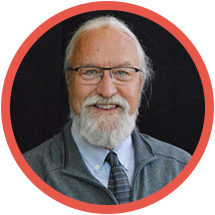 “It’s been a real positive part of our program. We’ve been using it now for two years, and it has saved an awful lot of time for us. It saved effort in terms of cutting music and handing it out. I would say that the most impactful part of using FlipFolder App has been in game day situations, both for pep bands at basketball and especially marching band. When we decide what we’re going to play and pull it up on our phone, the whole band has it right in front of them. We don’t have to yell or shout or worry about communicating it back to the band. It’s just right there, so it’s been tremendous in game situations.”